After the success obtained at the Rally of Arad, DTO Tellur Rally Team, a team sponsored among others by Tellur International, took into account a new success at the Rally of Moldova Bacău – the second stage on macadam of the season and the fourth of the championship. The stage in Arad was the occasion to celebrate the best result in the history of this team: the first place both in the FIA ​​hierarchy and in the one reserved for teams. A result that allowed the team members to approach with confidence their own strengths and the rally on the Moldavian lands, which had as stake not only the points from the internal championship, but also the second round that counted for the European Rally Trophy.

The Rally of Moldova Bacău scheduled the Shakedown and the Festive Start on the first day. The next day, the actual competition started, which included two passes on the Hemeiuș, Trebeș and Valea Budului tests, the last one being an absolute novelty, as well as the Onești Superspecial. On the last day, decisive, he ran twice on Runcu and three times on Moinești and Vermești, the final passage on the last special also representing the PowerStage.

In Bacău, the start of the Vali Porcișteanu – Dan Dobre crew was very good, with a “scratch” on the first special stage, and a constant rhythm at a high level, which allowed them to remain in the dispute for the first place throughout the day. They ended in victory in the Superspecial from Onești in front of thousands of spectators, managing to make a show and get an excellent result after the first day. On the second day, with technical tests, with many boulders and slippery parts after the storm of the night before, the evolution of Vali and Dan was just as consistent. The sustained pace allowed the two teammates to maintain their second position in the standings, but also to win their Power Stage, obtaining maximum additional points. 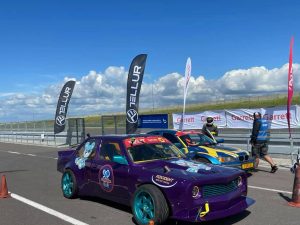 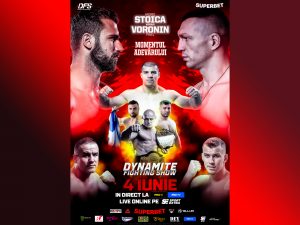 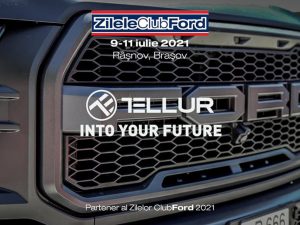 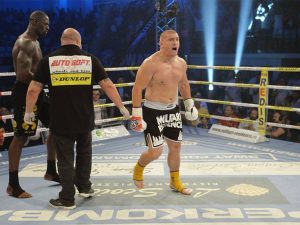 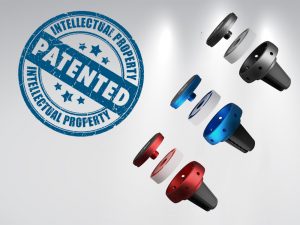 Home
News
About us